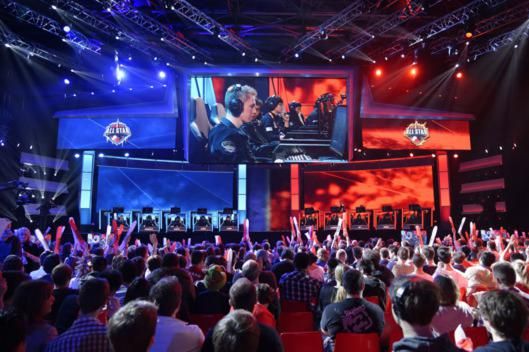 Monetising the Next Big Thing

Over the last years Esports has moved to becoming a global phenomenon, in part driven by a number of broadcasters. Taking the sport from its online origins to a TV format, has catapulted the genre into the mainstream, earning its reputation as the world’s fastest-growing sport. The Global Esports Market size was estimated at USD 1,017.15 million in 2020 and expected to reach USD 1,078.78 million in 2021, at a CAGR 6.39% to reach USD 1,475.69 million by 2026.

With money pouring into Esports and viewership numbers climbing, a growing range of companies and media are trying to understand the phenomenon and how they can hop aboard in order to connect with a highly desirable millennial fan base.

CABSAT will be launching this new sector providing an opportunity to showcase and understand monetisation models. An invite-only networking event for high-level executives to create a marketplace for Esports deals to happen featuring a conference with panels and keynotes designed to debate and educate newcomers about how Esports work. Most importantly, you’ll gain insights, celebrate success, and find unexpected opportunities to accelerate your business.

Join the Discussion. Join the Community.

The audience can watch the event by either visiting the arena live or online through gaming broadcasters. Conglomerates such as, Disney, ESPN, ABC, Nielsen, and more are signing deals to secure broadcast rights to Esports tournaments. 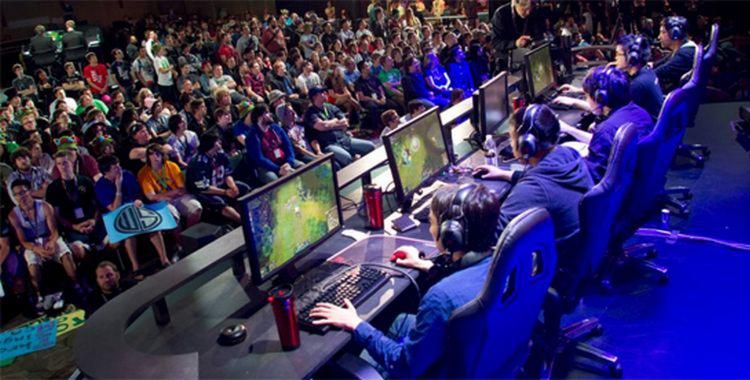 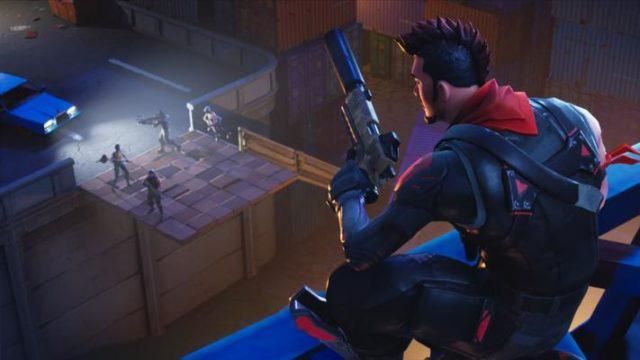 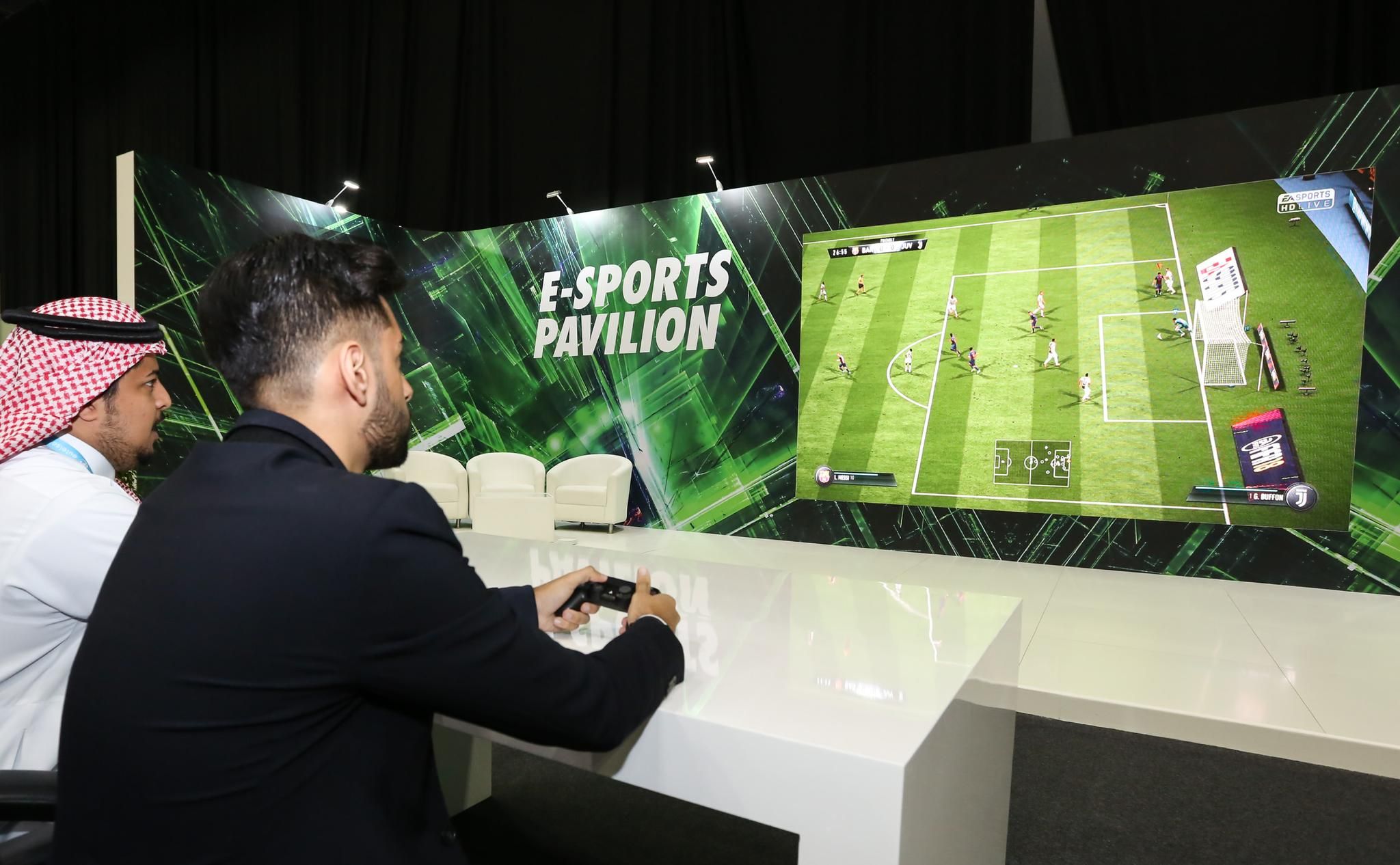 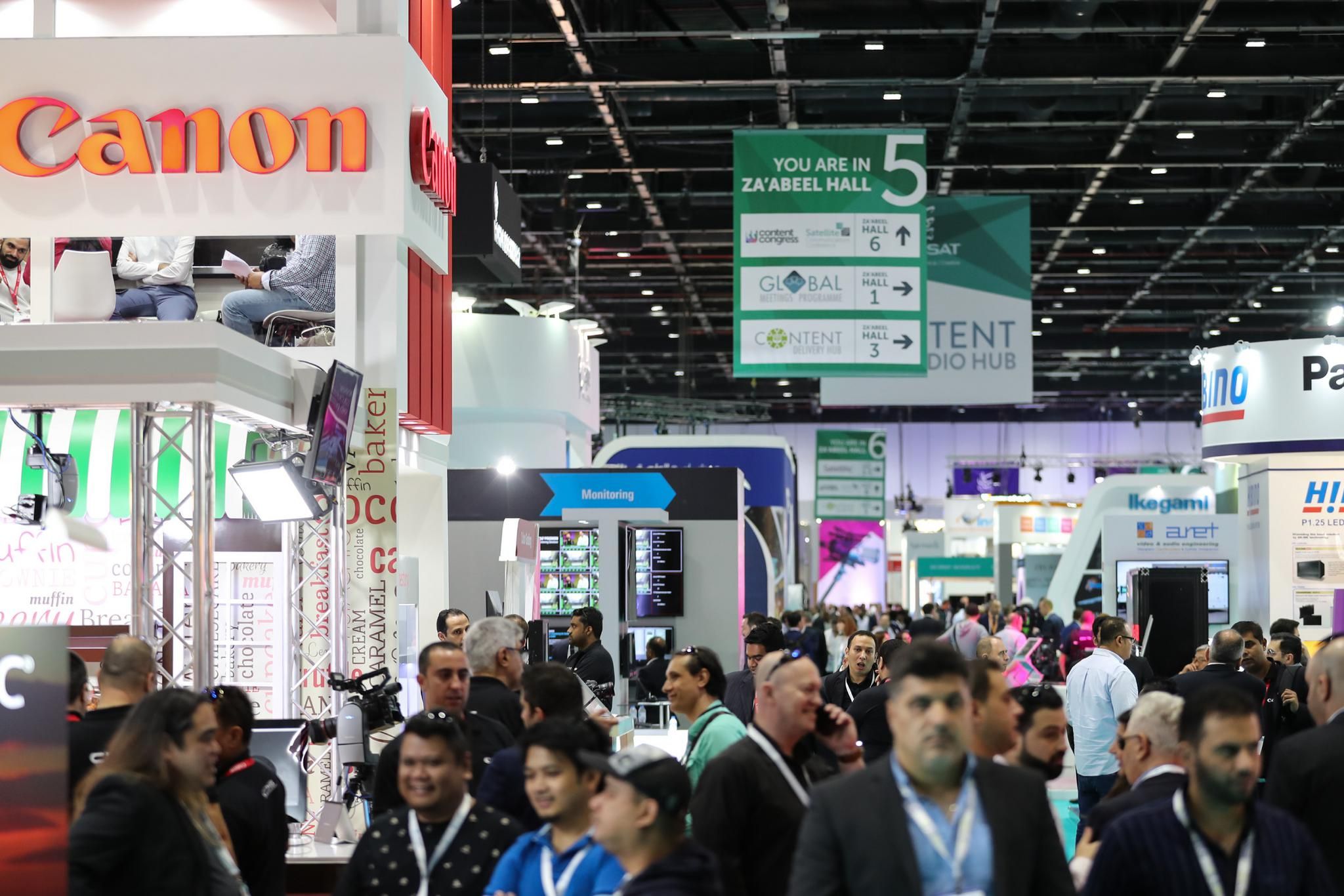