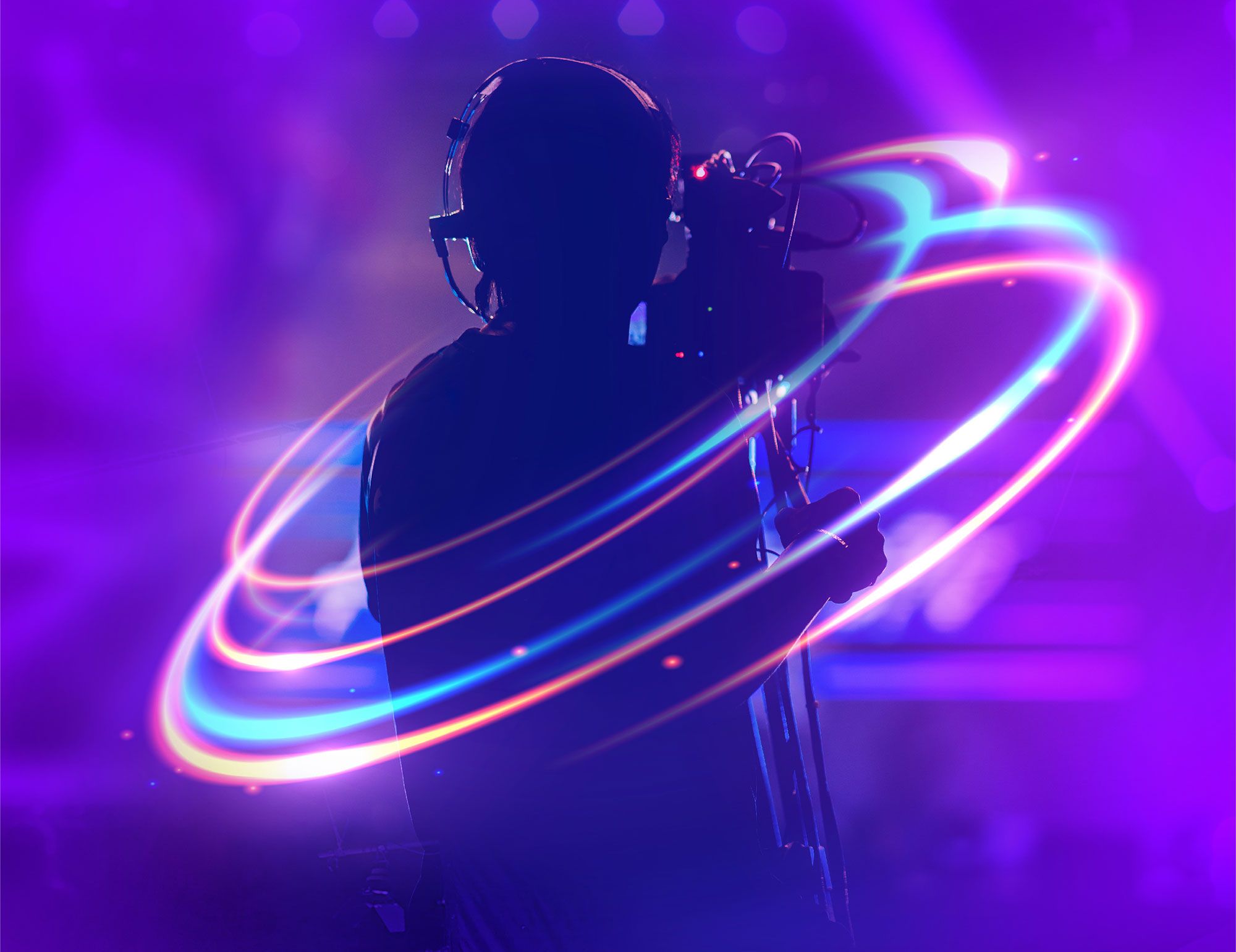 According to the report, SVOD revenue will reach $667m by 2026, driven by improvements in connectivity, elevated levels of pay-TV cord-cutting and the launch of new global platforms.

In 2021, SVOD contributed 23% to total GCC video industry revenues while AVOD contributed 26%, bolstered by global majors YouTube, Facebook and Snap. Total online video revenues are projected to grow at a CAGR of 7% to reach $1.4bn by 2026 with SVOD contributing 31% and advertising, 34%. The pay-TV sector generated $631m in 2021 revenue (including wholesale fees generated by beIN and OSN), a decline of 10%. By 2026, the pay-TV sector is expected to further contract to $436m. Advertising-funded terrestrial and satellite Free-to-Air (FTA) generated $366m in 2021 revenue, down 3% Y/Y. Despite improving macro conditions, advertiser sentiment remains weak. By 2026, the FTA sector will further contract to $311m in revenues and account for 15% of total GCC video industry revenues, down from 40% in 2016.

The SVOD sector grew 29% in 2021 to $453m in revenues, with the Kingdom of Saudi Arabia (KSA) accounting for just over half of total revenue. Despite its smaller size of population, the UAE generated $125m in revenues, or 28% of the region’s revenues in 2021. Revenues are expected to grow $667m, a CAGR of 8% driven by improvements in ARPU as consumers shift from low-ARPU wholesale deals to D2C. Providing a further impetus to ARPUs and subscribers is the availability of sports properties online. Online advertising revenues, comprising regional streaming platforms and global majors, generated $521m in 2021, growing 54% Y/Y. Driving growth has been the increasing shift in spends online as FTA and pay-TV remain under pressure. The share of regional platforms is small, however. By 2026, total online advertising revenues are projected to grow to $713m, a CAGR of 6%.

Total pay-TV revenues, comprised of subscription and advertising revenues, contracted to $455m in 2021. Key contributors to this decline included elevated cord-cutting, driven by a contraction in the number of households due to an exodus of expatriates, as well as an increasing shift to cheaper SVOD services. Longer-term, headwinds faced by pay-TV will intensify, particularly as telcos re-evaluate their content costs and linear channel IPTV products. In select GCC markets, legacy IPTV services are being deprioritised by telcos with most switching to SVOD. By 2026, pay-TV revenues are projected to decline to $296m, a CAGR of -8%.

Commenting on the findings of the report, MPA Vice President Aravind Venugopal said: “During 2021, some of the momentum from Covid-19 which accelerated the adoption of online services, started to taper. While subscriber additions decelerated during 2021 as Covid-related restrictions eased, an increased content pipeline for SVOD platforms resulted in flat to marginal subscriber growth for most operators. In the medium term, the launch of new platforms and the increased scale and frequency of investment in premium content by SVOD players should drive future net new customer additions. However, profitability remains a challenge with heightened competitive intensity, which will only increase as the beIN-owned TOD, Disney+ and HBO Max launch over the next 12-24 months.

“The traditional video sector will continue to face strong headwinds. Despite improvement in macro fundamentals, advertising spending remains weak. A bounce-back is expected with the Expo 2021 and World Cup 2022 but ad spend is unlikely to revert to 2019 levels over the medium term as budgets shift online. The deployment of new, more granular measurement systems in KSA and UAE, could help improve TV advertising levels.

“In pay-TV, pockets of growth will come from the increased adoption of IPTV services hard bundled with broadband. However, DTH will remain under pressure, particularly as fixed and wireless connectivity improves in the region. In markets such as UAE, IPTV will remain a key contender in the medium term. However, in other GCC countries, the relevance and continued investment into IPTV services, particularly linear channel packages, will likely be replaced by, or supplemented with, SVOD services.”

MPA Analyst and co-author Myat Pan Phyu (May) added: “Investment in local (Arabic-language) content production has started to scale, driven by the likes of MBC-backed Shahid, Viu and lately, Netflix. Shahid and Viu lead the pack, having produced ~25-30 originals since launch. Despite a slow start, Netflix has started to ramp up its output, with 2021 and 2022 starting to see a raft of new releases. Despite a late start, STC-owned Jawwy TV has also invested in original productions and acquisitions, with 18 titles till date. Investments by regional streamers Starzplay and OSN in Arabic-language content has slowly commenced, particularly as they look to slowly move away from the highly competitive English language segment. Notably, the SVOD platforms have also initiated a change in investment cycles, with the earlier format of Ramadan-heavy releases slowly giving way to year-long release schedules.”