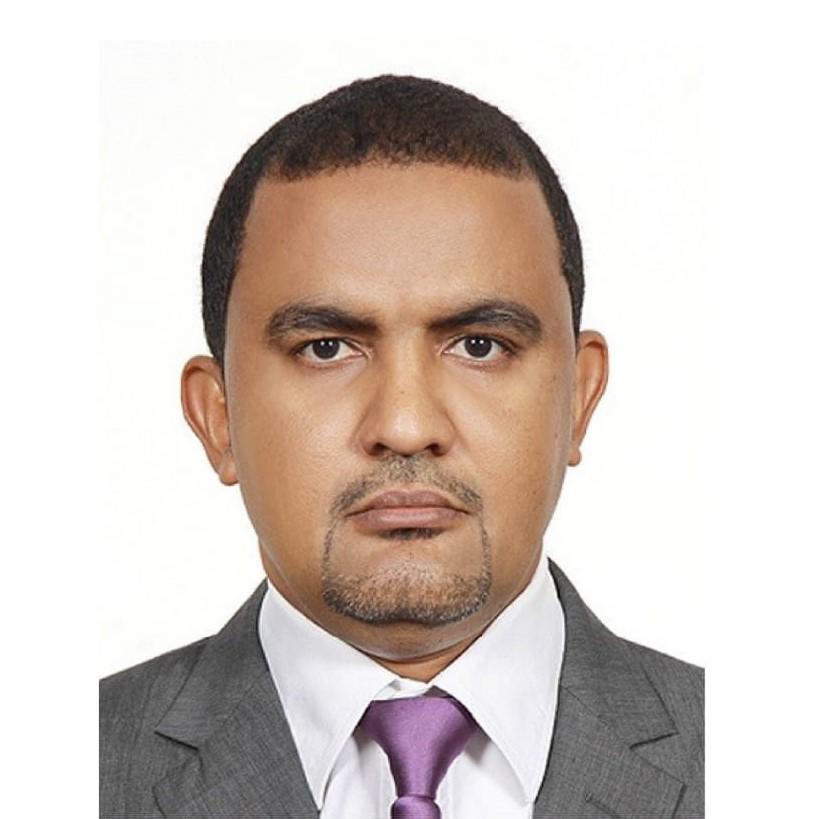 Yassir is a graduate of Eastern Mediterranean University, Northern Cyprus, Bachelor of Science with Honour Degree in Electrical & Electronic Engineering in 1995 and obtained his MBA from Leicester University, UK, in 2005. Yassir has 22 years of substantial experience in the Telecommunication field particularly in Satellite Communication worked with King Fahad City for Satellite Communication 1995 -1996 and with Baud Telecom in Saudi Arabia 1996 – 1998. Joined ARABSAT in July 1998 as Satellite Network Operations Engineer at ARABSAT Operations Centre/AOC, held the position of ARABSAT Engineering Services Centre Head during 2008 - 2010. September 2010 to date he has been holding the position of Director of Transmission Operation responsible for developing and implementing of operations plans to comply with the strategic objectives of ARABSAT in the short and long terms. Yassir has been active and contributing to Satellite Interference Initiatives, in 2012 appointed Chairman of Harmful Interference, a working group setup by the Satellite Interference Reduction Group (IRG) to combat the challenging issue of intentional interference. In early, 2014 selected to be IRG Director with focus on the future of satellite communication technology and the effects or issues of technology relating to interference. Contribute to establishing of short and medium training Plans for ARABSAT customers in collaboration with GVF to ensure the best practice in operation and maintenance of the satellite uplinks systems with the objectives of reducing significantly the number of interference incidents. In end, 2014 elected to be a member of GVF board of directors till the date.  In July-2018 assigned as the new satellite industry ETC coordinator for Crisis Connectivity Charter.

Register to Visit Enquire to Exhibit